Montenegro is not a country that is full of natural treasures, it’s also the place that has a lot to say about history. And many of it  you can find in the Bay of Kotor. 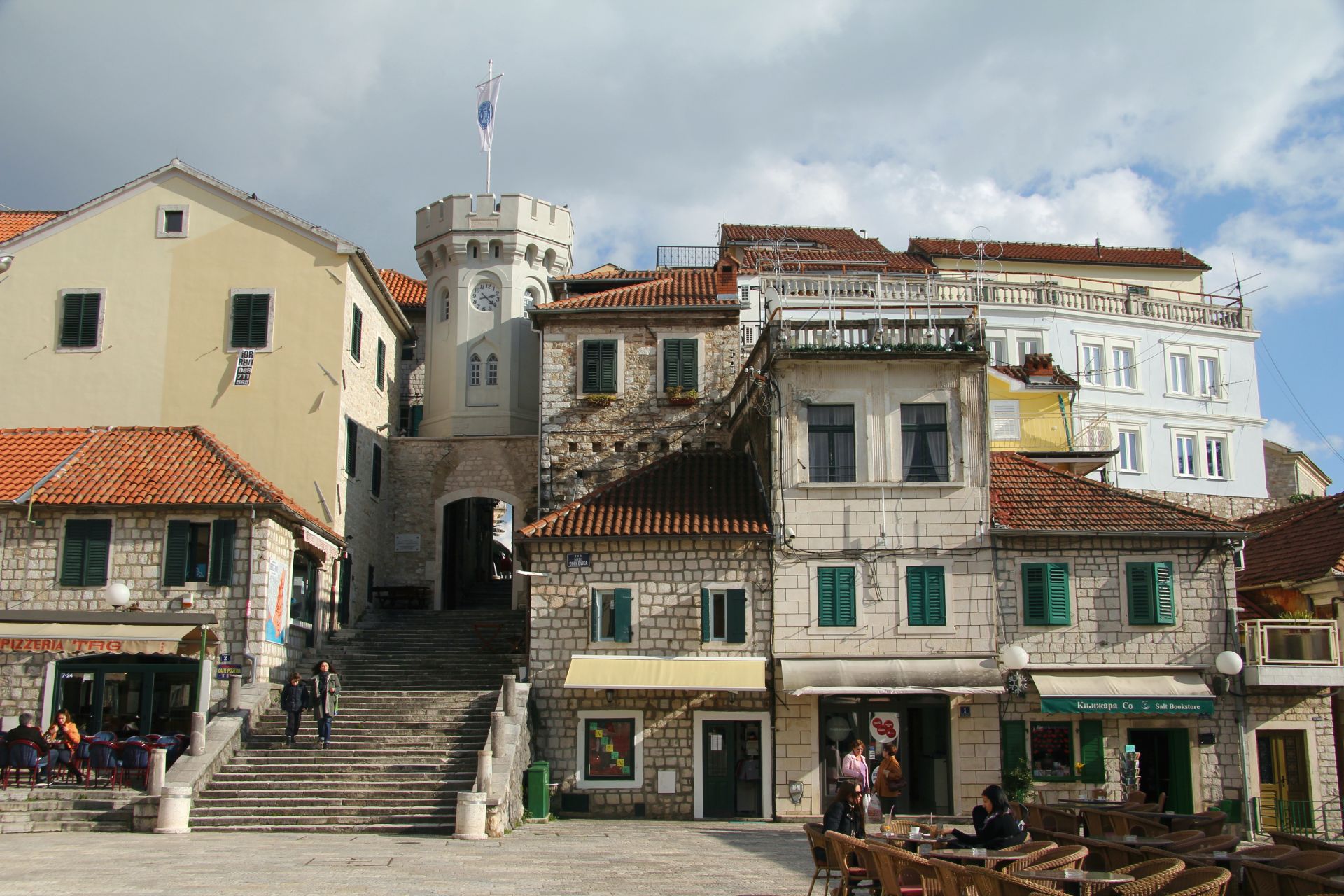 Let’s start with Herceg Novi. An antique town, which is the sunniest in the Bay and you’ll need to take some splendid stairs there.
The interior of the town is a combination of various civilizations and architecture. The most prominent landmarks are the Clock tower (1667), Kanli-kula – Blood tower (1483), the fortress Spanjola (1538) and fortress Forte-mare (1687).

Continuing through the panoramic road next to the sea you will come across Risan. The oldest settlement in the Bay, founded in the 3th century BC. It was once the capital of the Illyrian queen Teuta after which it was named. You can still find there roman mosaics, but the town was heavily damaged by an earthquake and partially sunk into the sea. 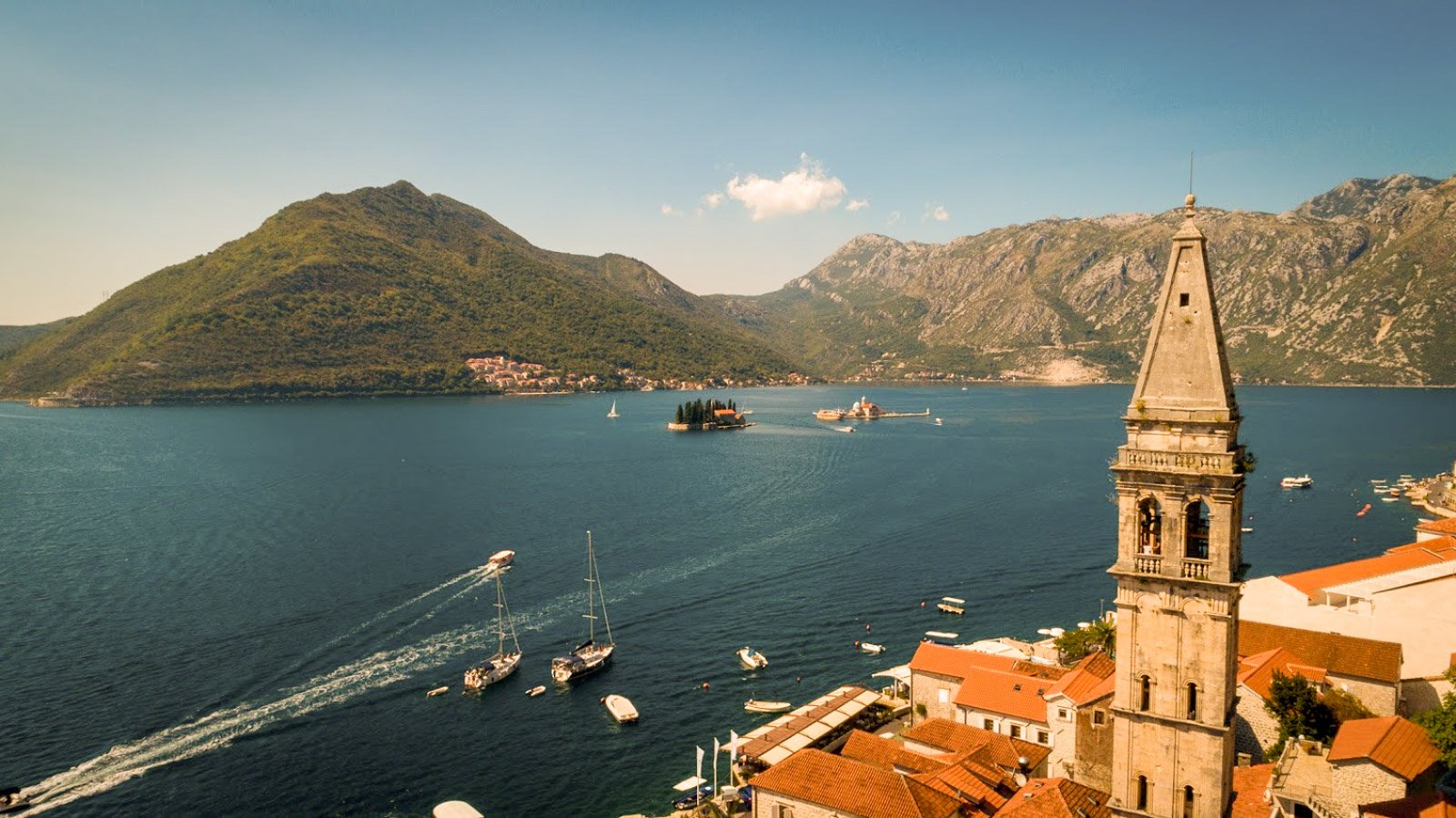 Next pearl of Boka Bay is the baroque town of Perast. The old settlement was formed directly across the narrowest part of the bay, and it is hugged in between the sea, mountains and two picturesque islands. One is a natural island of St Georg that has the oldest church in the town, where traditionally till the 18th century people of Perast were buried here.

The other island, was made by the effort, passion and strong faith of the people. It was made in that exact place where a holy painting was found in the 15th century. The painting is held safe in the church of Our Lady of the Rock. Every year in 22th of July locals organise a festival called Fasinada when they throw new rocks around the island to keep it stable.

And finally at the end of the road you’ll find the fortified town of Kotor. Huge city walls that are 4.5 km long hug it in a protective embrace. The small but unconquerable town, was never taken by a foreigner force. The closest that ever someone came in breaking the walls was Hayreddin Barbarossa but even he was powerless agents the walls and people defending the city. The highlight of the town is the splendid cathedral of Saint Tryphon from the 11th century. 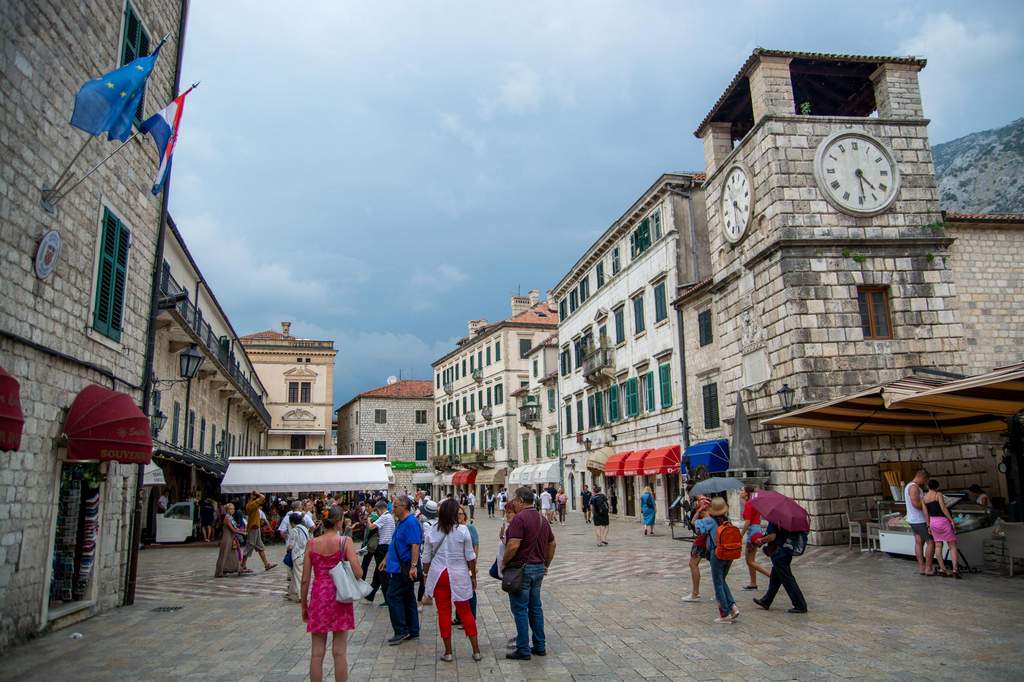