We introduced you some of the antique towns of Boka Bay, but the Montenegrin coast is full of surprises and has more than that to offer. Here are some more of our splendid cities. 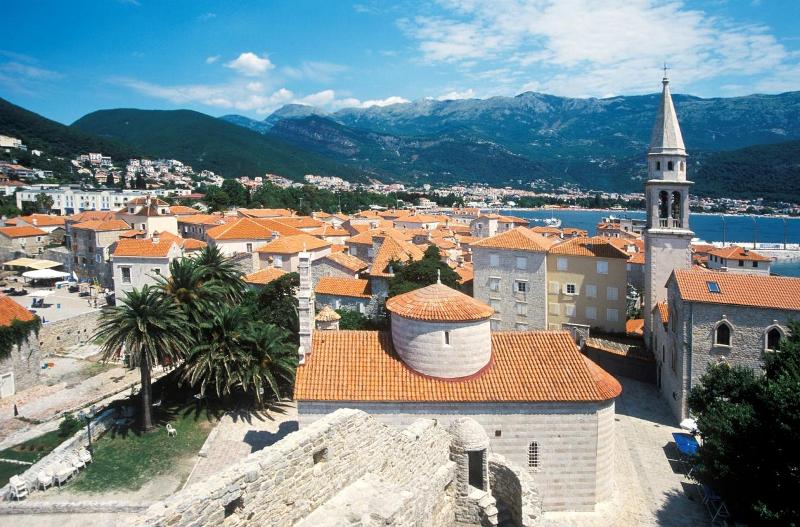 The Old Town of Budva

Budva is the Montenegrin capital of tourism. It is a lively town full of out going places, bars restaurants and splendid sandy beaches. It is fair to say that it is the youth center of Montenegro.

But it is not all about going out in Budva there is history mixed with the everyday life.

The old town of Budva is first mentioned 5th century BC. When the first colonization of the ancient greeks took place. Next to leave their mark on history were the Romans. Even today Roman artifacts are found upon construction works.

After the fall of the roman empire budva was under the rule of the south slav kings of different dynasties Voislavljavic, Nemanjic, Balsic and Crnojevic.

But the biggest influence left the Venetians who ruled this town for more than 400 years. And they gave most of the look it has today. The city was hit hard by the earthquake that hit Montenegro’s coast in 15 April 1979. Today you can see little evidence of this destruction, because of reconstruction that was made.

The Old Town of Bar

One of the most interesting antique towns of Montenegro is the Old town of Bar. What makes it special is the location of this settlement. Unlike other towns in the region it was not located by the sea shore but up in the hill Londša, of the mountain Rumija some 4 km away from the sea. This location was chosen for better protection from pirates and other invaders. The town is from 3 sides surrounded with unpassable hills. The first mentioning of Antibareos was found in records of ancient greeks. Fresh water supply was broth to the town by an aqueduct dating back to the 14th and 16th century.

Many different powers changed here, first it was ruled by the slavic dynasties. Then fell under the Venetians and finally under the Otoman forces in 1571. Only in 1878 did the Montenegrin soldiers manage to take the town after havely battles and bombardments.

Because of having changed different civilisations the town was always under construction and adaptation, today you can see different styles and influences.The oldest part of the town is by the main city gate. Inside the city we have different religious buildings of various periods. 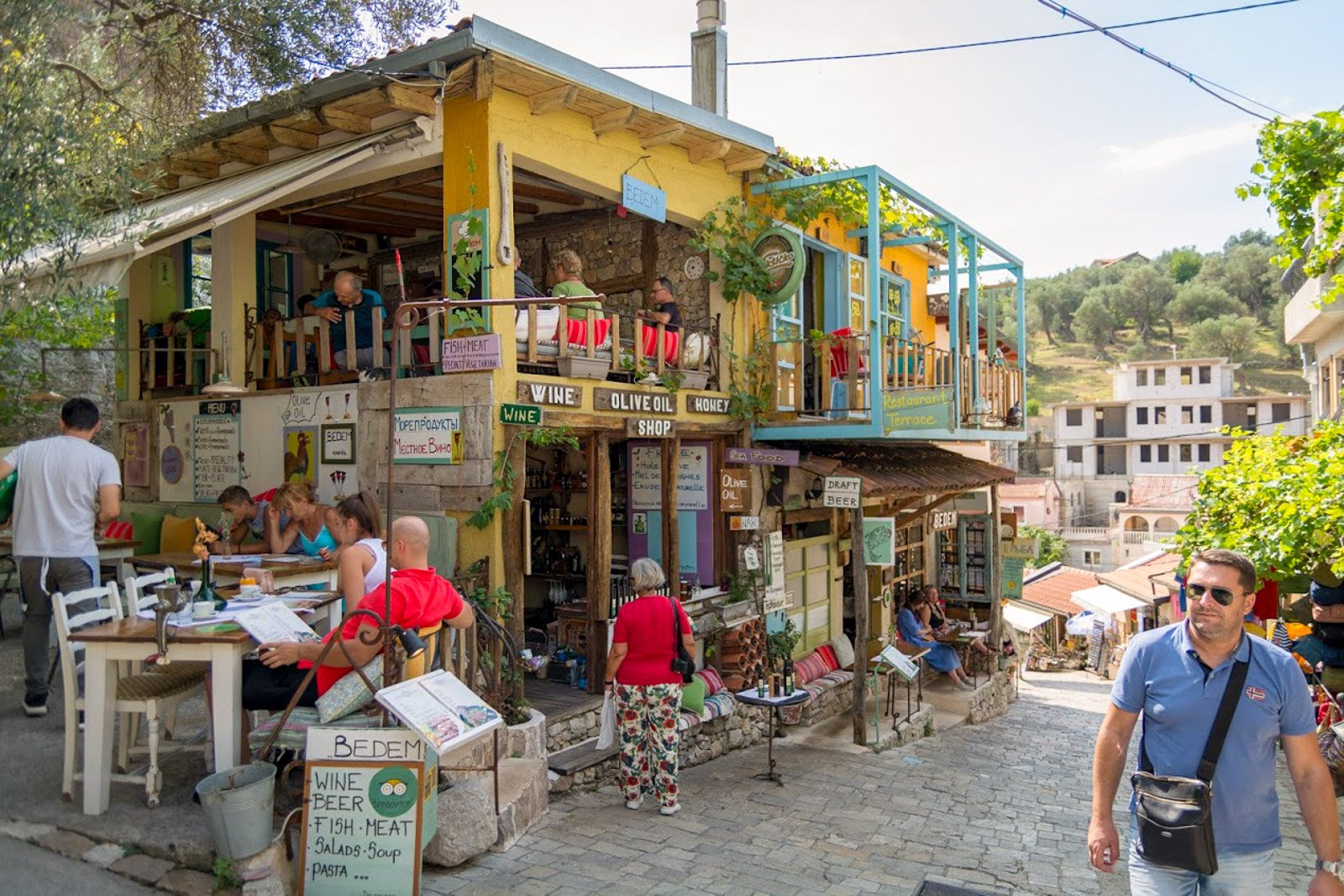 The Old Town of Ulcinj

Is the Southernmost town of Montenegro. The beginning of the town is connected with the iliryan civilisation, the settlement was made in the 5th century BC. The town was notoriously known as the pirate capital of the mediteranian sea. As with the other towns in the bay rule over it changed form the slavic kings to the most influential role of Venetians and Otoman empires.

From the more modern times there is a legend connecting the well-known Spanish writer Miguel de Cervantes who was according to it in XVI century a slave in Ulcinj.

As the story goes that the 24-year-old Cervantes fell into slavery „one day in 1575 as three Ulcinj leuts – fast pirate boats, under the command of the notorious captain Arnaut Mami, attacked a Spanish frigate in the Mediterrannean. After the bloody battle a slave was captured he had a special recommendation from the Spanish king. This meant that he was a precious slave, who would bring them a lot of gold. The local citizens called him Servet.

He was treated with utmost care. People of the city noticed that in the day he would right till late and during the day he will sing, all the girls from the town would come and listen to his fabulous voice. One day going to the city gardens he meet a girl and fell deeply in love. Some time after a foreigner came and brought a lot of money and freed the slave, who then took the beautiful girl from the Old Town with him. Returning to Spain after 5 years of slavery he started writing his famouse novel „Don Quixote“ with the story of Dulcinea, who was inspired by the woman from Ulcinj.